" Sager has been an industry leader in the production of portable computers since its inception in 1985. In its two decades of service, Sager has developed a reputation for offering the most advanced technologies at prices unrivaled in the industry, while backing all of their products with the best warranties in the business. Focusing exclusively on portable PCs, Sager is consistently among the first to break new ground in implementing technical advances for mobile computing, including powerful solutions for mobile gaming, video editing, and advanced business applications." - Thats what Sager has to say about themselves.

"Impressive." - Thats what we have to say about Sager. 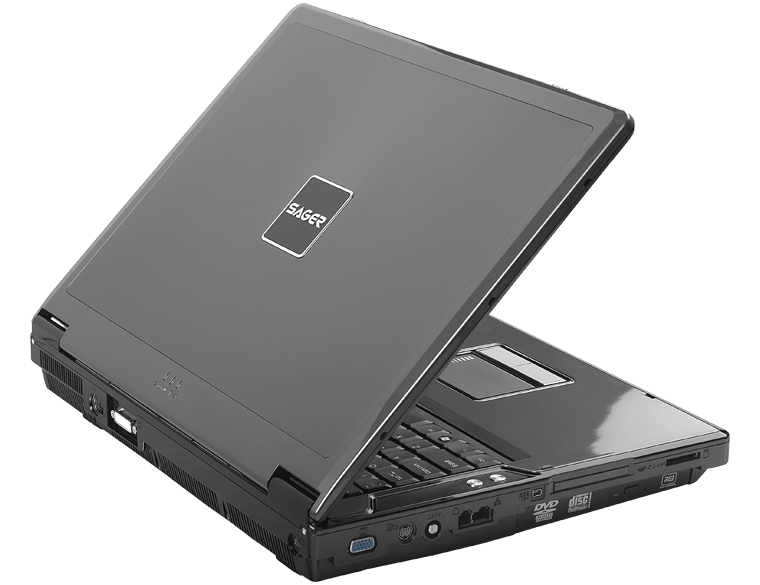 The NP9262 is currently the most powerful weapon in sagem's arsenal. It is powered by....

Asking price : $6200+ for the highest configuration on offer.

The second-best in the line - up of Sager's high performance Laptops. It contains....

By the way, Sager offers the industry's strongest warranties and guarantees, including a 30-Day Money-Back Guarantee, and lifetime technical support.

WidowPC is credited for building some of the world's award-winning gaming laptops. This US giant takes the game to an altogether different level by building fast, custom gaming computers and gaming laptops as per your specs within 2 days of order placement - the fastest in the custom gaming computer industry, so that you don't have to suffer for long waiting for your rig. The Black Widow SLI is their current top of the line offering. It consists of....

It is backed by 1-year warranty and life-time free tech support from their excellent customer service team. Get ready to spare some $6500+, if you want one.

And finally, presenting the grand-daddy of all....

Meet Clevo, the 'real' maker of ultimate gaming laptops of today's world. 'Real maker'-- Confused?? Well Clevo is Taiwanese giant which essentially is an ODM (Original Device Manufacturer) company like Compal and Quanta ( Refer to this article if you want to know more about ODMs). These are the guys who actually manufactures the complete laptop from scratch and then pass them on to other companies where the laptops are re-branded and finally sold to customers. So chances are that the M-Techs, WidowPCs, Falcons you own / will be owning in near future (-- this is optimism !!) may actually be a re-christened Clevo. Featured here are their current 2 kingpins : D900C and D901C. They match each other evenly except for the exterior visual decor.

And with this we wind up this series featuring the best laptops of present times. We hope you enjoyed reading it as much we did writing it. 🙂