Adobe Flash To Be Available Only On Google Chrome In Linux

Adobe has never provided proper support for Flash on Linux. In fact, they only introduced the 64-bit build of Flash in July last year. Today, they have announced that they will no longer release future versions of Flash on Linux - except as a part of Google Chrome. 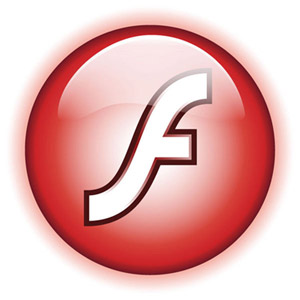 Since 2009, Google has been working together to develop the Pepper Plugin API (PPAPI). The PPAPI is a modification to the Netscape Plugin API (NPAPI), which makes the plugins cross-platform and more secure. Adobe has been working with Google to implement PPAPI in Flash for all platforms that Google Chrome supports. Adobe says that Google will start distributing Chrome with the PPAPI based Flash on all platforms later this year.

Adobe is taking this opportunity to end its support of Flash for Linux. Flash player browser plugin will no longer be available for download on Linux. Adobe, however, will continue to release security updates for Flash Player 11.2 for five years. This does not change the availability for other platforms.

For Flash Player releases after 11.2, the Flash Player browser plugin for Linux will only be available via the “Pepper” API as part of the Google Chrome browser distribution and will no longer be available as a direct download from Adobe.

Flash on Linux has been problematic at best. I hope that this will hasten the obsolescence of Flash.

Adobe Flash To Be Available Only On Google Chrome In Linux was originally published on Digitizor.com on February 22, 2012 - 7:46 pm (Indian Standard Time)