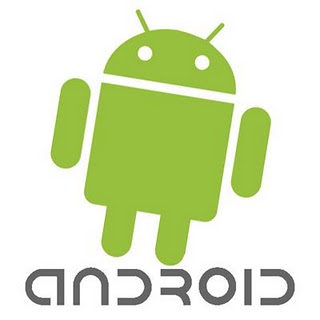 Android has been seeing a huge success, a fact which is known to all. The success of the Google product is soaring high with an impressive numbers of users. At the quarterly earnings call, Google CEO, Larry Page disclosed some facts about Android that indicate a nice growth rate for the product.

In a post on Google+, Page says that Android is now seeing 550,000 activations per day. The figure, he says, is huge even by Google’s standards. The product has been kept in successful consumer products category. The company is focusing more on it for optimizing its long term success.

Google mobile VP Andy Rubin announced 16 days ago that the number of activations were about 500,000 per day. That means that Android is growing by around 4.4% week-over-week. The figure was around to 350,000 in the first quarter of the year. This is really a great rate at which Android is growing.

The operating system is now on 130 million devices, with six billion apps installs from the Android Market. That is about 30% increase over a span of 2 months when, at Google I/O, the company had announced that Andriod was running on 100 million devices. The growth rate is really impressive considering the fact that it is not far behind Apple's iOS, which is on 200 million devices (announced at WWDC).

The future too seems quite bright for Android. Developers find it quite interesting to work on the platform. Once the upcoming version of Android called Ice Cream Sandwich is launched, it will address many issues of Android platform. This will certainly boost the market space for Android.

Google Android Now On 130M Total Devices, With 6B App Downloads was originally published on Digitizor.com on July 16, 2011 - 12:11 am (Indian Standard Time)