Looks like the Ubuntu guys - the decision makers - are in a real good mood to give a face-lift to the Ubuntu brand. Just yesterday we told you about the possibilities of Ubuntu replacing the EXT4 file system with a new BTRFS File System and now we have words that the Ubuntu Netbook Edition 10.10 Maverick Meerkat may have Chromium as the default browser. This naturally means that the existing default browser Mozilla Firefox may be dropped from the Ubuntu NE 10.10. In the past we have already told you about GIMP being dropped from Ubuntu 10.04 Lucid Lynx and OpenOffice being dropped from Ubuntu Netbook Edition 10.04. 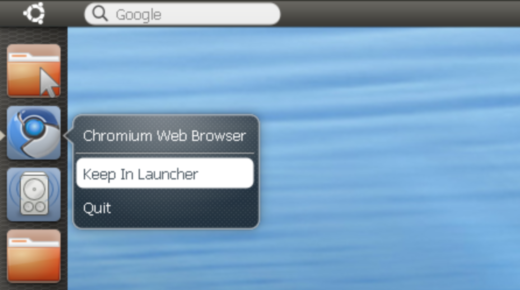 However, this replacement (of Firefox with Chromium) may only happen if there is a fool-proof solution of some issues with the Chromium Browser that have been listed on the UNE Blueprint, such as: 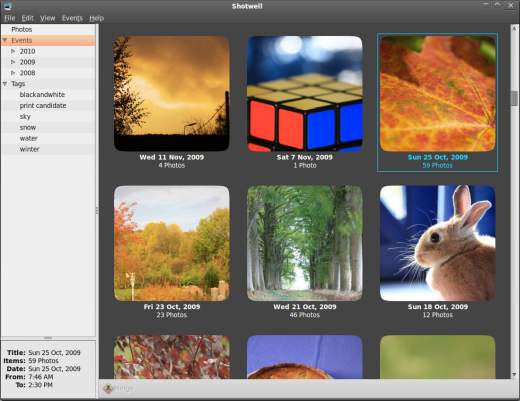 Coming to Office applications, the blueprint also points to the possibility of dropping Open Office and switching to other applications such as Abiword, Gnumeric and Glide. The team has also given a thought to the way Music is handled in the Ubuntu Netbook Editions.The blueprint lists the following possibilities for media players:

Breaking News: Ubuntu 10.10 May Drop Firefox For Chromium [And More Apps] was originally published on Digitizor.com on May 16, 2010 - 5:49 pm (Indian Standard Time)