Following a court directive asking them to respect religious sensibilities in India, and threatening severe restrictions similar to the ones present in China, Facebook and Google Inc on Monday, removed some content from a few Indian domain websites deeming it to be objectionable according their established mechanisms.

These two along with 19 other companies were asked to develop a screening mechanism to monitor and block questionable content on the web by the Indian Government, after a private petition against them over images which were supposedly offensive to Hindus, Muslims and Christians in the country. The petitions and the subsequent crackdown by the government, with HRD Minister Kapil Sibal advocating content screening for Facebook brought the debate of censorship of the Internet in India to the general public. 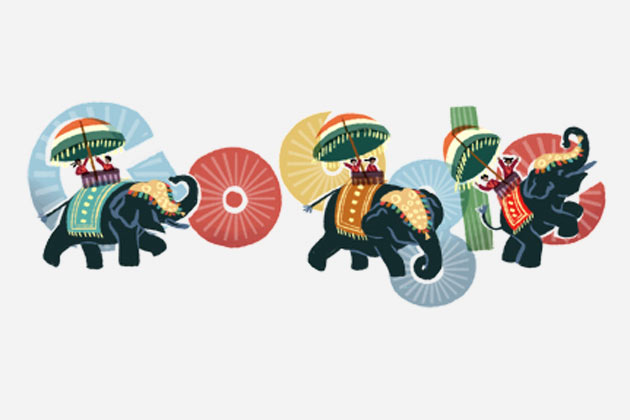 The roots of the debate in fact go back to a law that was passed by the Indian state last year making companies, particular websites, responsible for the user content shared on their websites, and asking them to remove questionable content within 36 hours from any complaint.

The companies in question, including Google and Facebook said in a meeting with Sibal last month that it would not be possible for them to monitor content in the way the government wishes it to. Both refused to comment in detail about the content removed on Monday as well. The lower court’s order directed these two to give the steps they had taken to block content in writing, and submit reports in 15 days.

Google, Facebook and Microsoft, all three have a criminal case and a civil case running against them now following two petitions, one by a Hindu petitioner and the other by a Muslim. Microsoft has filed application for rejection of these petitions because they did not state any cause of action on part of Microsoft.

In a population of 1.2 billion, only about a 100 million have access to the Internet in India, but estimates say the number could expand to 300 million in a matter of three years. It already is the third-largest Internet market in the world after China and United States. Furthermore, content in Indian cyberspace has always been largely uncensored, and politicians and the government have raised concerns about offensive content endangering peace in Indian society.

Facebook And Google Remove Content After Private Petitions In Indian Court was originally published on Digitizor.com on February 9, 2012 - 1:37 am (Indian Standard Time)