You Are Here: Home » Google » Lists

Much like the unprecedented and accelerated growth of Facebook in India, Google+ is moving at an equally fast pace and gathering numbers. A few rather interesting facts have come out about the social networking venture of Google, with special reference to India in comparison with the rest of the world. 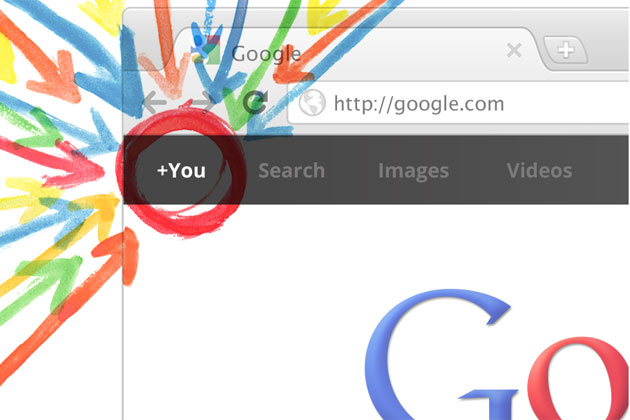 Google Plus in India

One of the first and most curious of facts is about the gender of users on Google+. Globally, the percentage of males on Google+ is a whopping 70%, and in India it is 85.84%. As much as Facebook might like to call its gender ratio ‘healthy’, the figures there aren’t very equal either. Males constitute 73% Facebook users in India, while females are just 27%. In this regard, Google+ needs to ramp up its user base and try and strategize in order to get more female users.

Moreover, an analysis of the popularity of Google+ among Indian states and cities reveals that Maharashtra is the most active Indian region on Google+. Tamil Nadu, Andhra Pradesh, Delhi, Karnataka and Uttar Pradesh follow. In terms of most active cities, Delhi tops. Mumbai, Bangalore, Chennai, Hyderabad and Kolkata come next.

Google+ has a total user base of 12.3 million in India, running very close to LinkedIn. However, when it comes to total number of active users, the numbers don’t match up since a lot of users are celebrities who don’t use their accounts a lot, and users who only follow celebrities but don’t use the network much themselves. In fact, celebrities completely stop updating or posting once their paid contract with the company expires.

Irrespective, the user base is a positive sign for brands aiming to reach out to the younger audience. 42.46% users on Google+ are students and 50.5% are from the age group of 18-24, leading a Facebook like growth pattern for Google+ as well. Other facts which have come out include the marital status stats on Google+.

Google has been on a paranoid marketing spree to advertise and expand the Google+ user base, including a partnership with Ozone networks for free wifi in select areas in the country. The numbers are increasing as a result, but mere numbers cannot help Google+ compete with the very active Facebook.