Facebook Launches A Messaging App For Android And iOS

Facebook has launched a new messaging app for Android and iOS. The app, called Facebook Messenger, brings a SMS like messaging system that is based on Facebook's messaging system. The app is a result of Facebook's acquisition of Beluga - a start-up founded by three ex-Googlers.

The Facebook messenger forms a part of the vision that Zuckerberg outlined when he announced the Facebook Messages - to send the message using whatever channel is likely to get to you the fastest. If the receiver is logged in to Facebook, the message shows up in Facebook; if not it is sent as a SMS to the receiver's phone. As with all the messages sent through Facebook, messages sent through this app will still be available in the Facebook Messages conversation thread.

Here are some screen shots of the app: 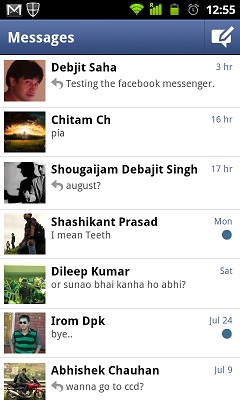 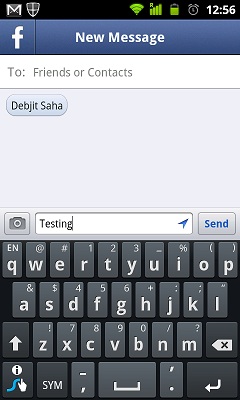 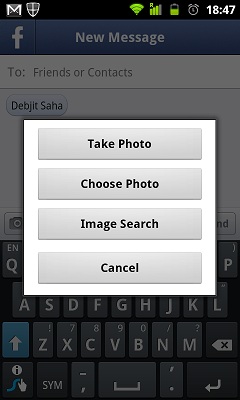 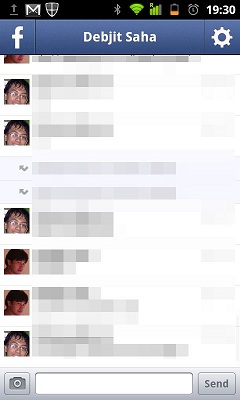 Does this Facebook messaging deserve a dedicated app? In my opinion, no it does not. What Facebook Messenger does is nothing that cannot be integrated into the Facebook app.

Facebook Launches A Messaging App For Android And iOS was originally published on Digitizor.com on August 10, 2011 - 7:35 pm (Indian Standard Time)