For all those who’ve upgraded to the new Timeline profile on Facebook, a new app called Timeline Movie Maker is now available which collects the most engaging moments from your timeline, and makes a short one minute personalized movie out of them. The app has been developed by marketing agency Definitions6, along with Facebook. 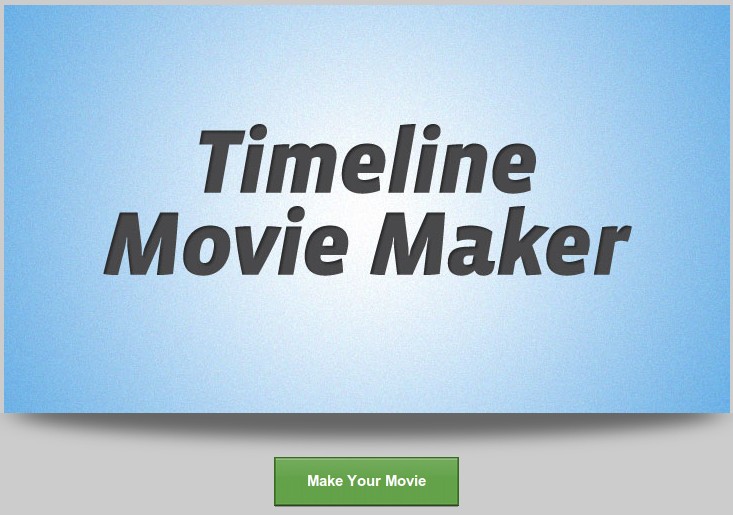 The app can be accessed from www.timelinemoviemaker.com and is very simple to use. When you open the link, a green button is displayed which reads “Make Your Movie”. All one needs to do is click on this button and the app will go on to ask permission for access to all your basic information such as email address, activities, birthday, religious/political views, and other stories including photos and videos. 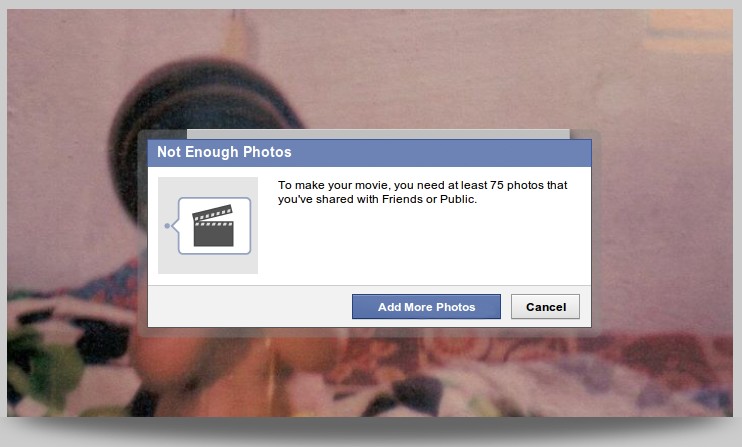 If the app is allowed access to all this, the personalized movie will automatically be generated. Currently, the movie maker is available only in English, French, Spanish and German.

Definition6 has called the app a tool to enable people to look at their Facebook Timeline content through a personalized cinematic window. The app “demonstrates how Facebook as a platform is showing marketers ways in which they can connect with consumers on an emotional level and in a highly personalized fashion.” 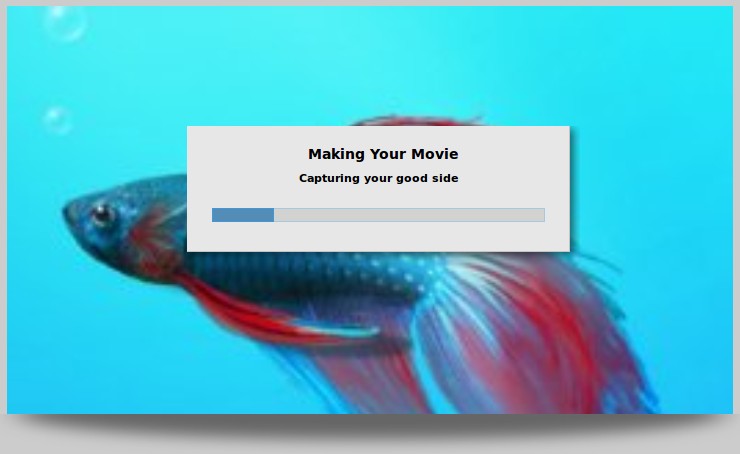 The app builds a chronological retelling of the most interesting and important moments from your life events by analyzing the content shared on Facebook. The movie is created within a few minutes, and once it is available, one can share it with friends across Facebook. Surprisingly, the option of sharing it on other video sites like Youtube has not been given.

The app is another clever promotional technique being use by Facebook to create the buzz around its new Timeline feature by allowing users to generate traffic themselves. Since Facebook has already got majority of the users to upgrade to the timeline, the new promotional strategy makes sense.

Although Facebook hardly builds apps for itself, and lets third parties to create apps, this move by Facebook to launch Timeline Movie Maker with Definition6 seems rather interesting. Definition6 has in fact already confirmed the launch of the app as well
as Facebook’s participation in the same, even though the latter chose not to reveal anything about the same.

If you want a similar app to be developed using the Facebook platform, you can get in touch with us at: mailmal[at]digitizor[dot]com