Using technology to bridge the gap between learning and digital textbooks was something Apple’s co-founder had been working on for a quite a few years, and Apple was slated to launch its unique new tool along with the iPhone 4S, only to be stalled by Jobs’s death. Now, Apple is ready to launch this tool, which could transform the e-book industry and spell destruction for digital publishing. 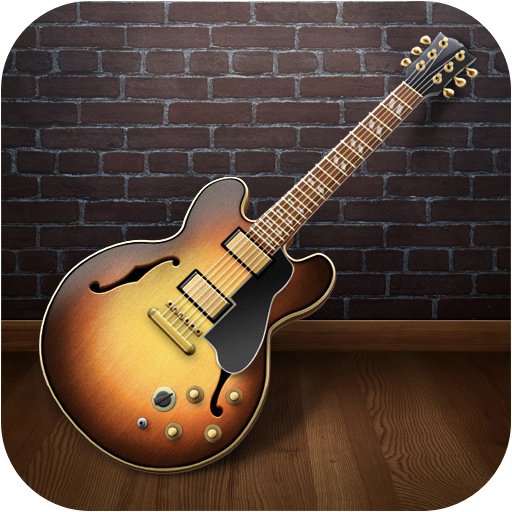 Apple will launch a tool which would function pretty much like a GarageBand for e-books at its special media event on January 19. While speculators were initially hinting at digital textbooks, sources say Apple is going has created a new tool which would enable users to create interactive e-books and is also going to expand its current platform to distribute these to iPad and iPhone users.

Simply put, what Apple is looking to do is create an app to help authors and publishers create standards-compliant e-books, which would make creating e-books as easy as creating a song on GarageBand. Matt MacInnis, CEO of Inkling and former employee at Apple is expecting something like this to come out.

His own company currently offers thousands of interactive digital textbooks through an iPad app, and with this tool, it would be very easy for him and others to create e-books which run across platforms and standards. What this means is that slowly, but steadily, Apple is trying to destroy the textbook publishing business, and selling tens of thousands of iPads in K-12 institutions. As with music and movies, one must not expect Apple to publish content, rather it will provide a platform content- production to a large audience.

"Publishing something to ePub is very similar to publishing web content. Remember iWeb? That iWeb code didn't just get flushed down the toilet—I think you'll see some of [that code] repurposed.” said MacInnis.

According to a recent study, 82% of students pursuing higher education carry a smartphone. Now is the right time to provide these students with the tools to make use of this connectivity and utilize it for their educational needs. Also, according to Walter Issacson's biography, Jobs believed that textbook publishing was an "$8 billion a year industry ripe for digital destruction." For Dr. William Rankin, tools that can enable social interaction among textbook users can expand the use of digital books.

As Director of Educational Innovation of Abilene Christian University, Rankin has also co-authored a white paper about digital learning. In this paper, what Rankin and others visualized as an always-on, always-networked device soon came along in the form of Apple’s iPad, giving access to information anytime, anywhere. But what students need on such a device is a different kind of book. Digital texts which allow students to interact in visual ways be it audio, 3D models, graphs and video. The idea is to help students share these with other students and colleagues.

"What we really believe is important is the role of social networking in a converged learning environment," said Rankin. "We're already seeing that in Inkling's platform, and Kno's journaling feature. Future digital texts should allow students to layer all kind of other data, such as pictures, and notes, and then share that with the class or, ideally, anyone."

Apple to launch Steve Jobs’s pet project – a “GarageBand” for e-books was originally published on Digitizor.com on January 18, 2012 - 1:38 am (Indian Standard Time)