Gimp is one of the most powerful image editing software available which can even compete with Adobe's Photoshop. However, one of the main complaints from those coming to Gimp from other softwares like Photoshop has always been the multi-windows interface that Gimp uses. However that is all set to change as Gimp 2.8 is going to have a single window interface.

In Gimp 2.8, the UI is all set to become something like that of Photoshop with the implementation of the single window UI. If however, you are a fan of the multi-window UI, there is no need to start the hate campign yet as it will still be possible to have the multi-windows interface if you wants. 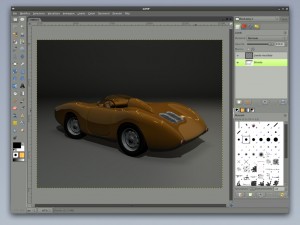 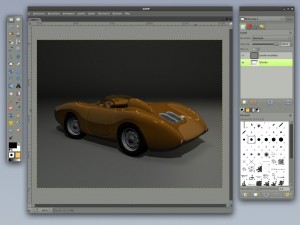 You can still have the multi-windows UI

There is also a new feature called Polaroid. It is a floating preview of an image in another tab or the currently active image. The polaroid can be zoomed and panned but it cannnot be edited. Multiple polaroids of the same image can also be opened. 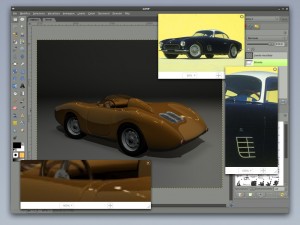 Another new feature that we may see is the use of thumbnails to handle multiple open images. Currently, Gimp just opens multiple images in seperate windows and it is let to the Windows manager to go from one manage the open images. 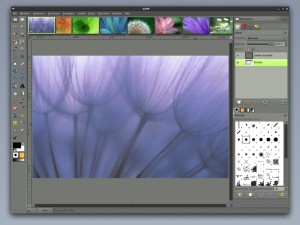