Google finally unveiled the Chrome OS, which is based on the Chromium OS project. Additionally Google also  announced that the Chrome OS Notebook will be ready for consumers by Mid-2011. The Chrome Notebook is currently available to select users via a Pilot Program. In this article we will tell you about a couple of cool features which Chrome OS has and a small note about the device specifications for Chrome Notebook. 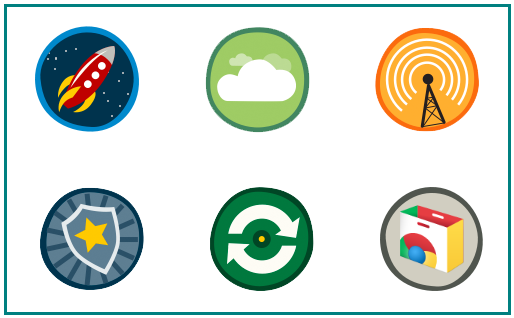 Chrome OS is based on the Chrome browser and it's core code comes from the Chromium OS project. This cloud operating system has a lot of unique features as mentioned under: 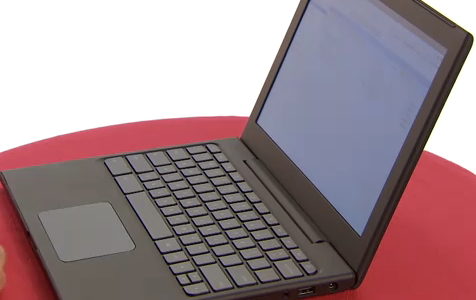