We earlier told you about a possible launch date for the Google Chrome OS. Looks like we were true as Google finally unveiled it's much awaited Chrome OS on 7th Dec. Along with it Google also shared it's plans about the Chrome OS Notebook which is currently available to select users via a Pilot Program. Here are a few images of the Chrome OS UI, direct from the launch event.

Google wants to be very clear that Chrome OS is different from Android (which is meant for touch and mobile devices). Chrome OS has a plethora of amazing features and explores cloud computing to the core. You can visit the Chrome OS Website at google.com/chromeos.

The video above can also be viewed at: youtube.com/watch?v=vFeD3qGVsrM. Here a couple of pictures from the launch event. 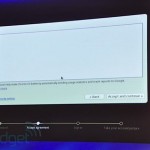 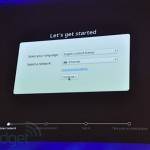 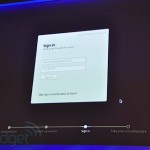 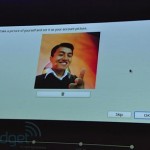 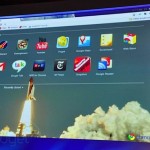 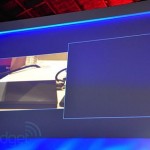 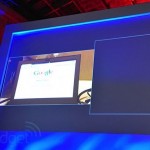 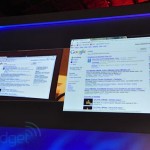 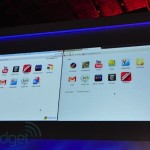 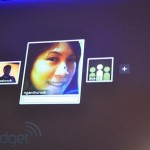