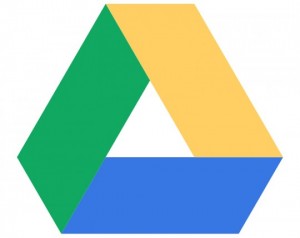 The rumor surrounding Google Drive goes back a long time. After the initial rumors, nothing sort of happened and  just recently the rumor started again. Today, Google has finally launched the service.

As expected, Google Drive allows users to store documents, photos etc. on the cloud and share them with anyone. However, unlike other services like Dropbox, Google Drive has a few other features. Google Docs is built into Google Drive. It means that you can edit, create and collaborate with others just like in Google Docs. Another key feature of Google Drive is search. Google Drive can not only search through your text documents, it can even recognize texts on scanned documents.

Google has also launched an SDK for developers to integrate their apps with Google Drive.

Other players like Dropbox and Box have already established a very strong foothold in the cloud storage. Undoubtedly, Google Docs and the OCR search are key features that the competitors do not have. However, the main selling point of Google Drive will be its integration with other Google Services.

Do you think Google Drive will thrive against the already established competition?