Google Going All Out To Promote Chrome

Although Chrome currently has only a small percentage of users compared to Firefox and Internet Explorer, Google is going all out to bring Chrome to the notice of millions. First they launced a newspaper and billboard advertising campaign in the UK. And, they followed it up by introducing ChromeForChristmas. 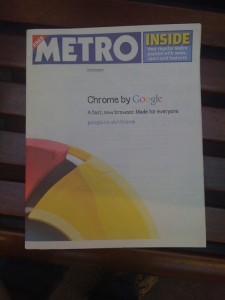 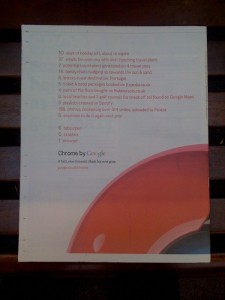 Google has also put up billboard ads for Chrome as well. Interesting strategies from the internet advertising giant. 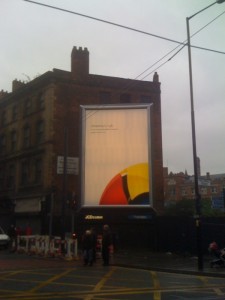 And taking advantage of the holiday season, Google has also brought out "ChromeForChristmas". This is basically as way to send a an e-card with your picture or a video and a prompt to download Chrome. 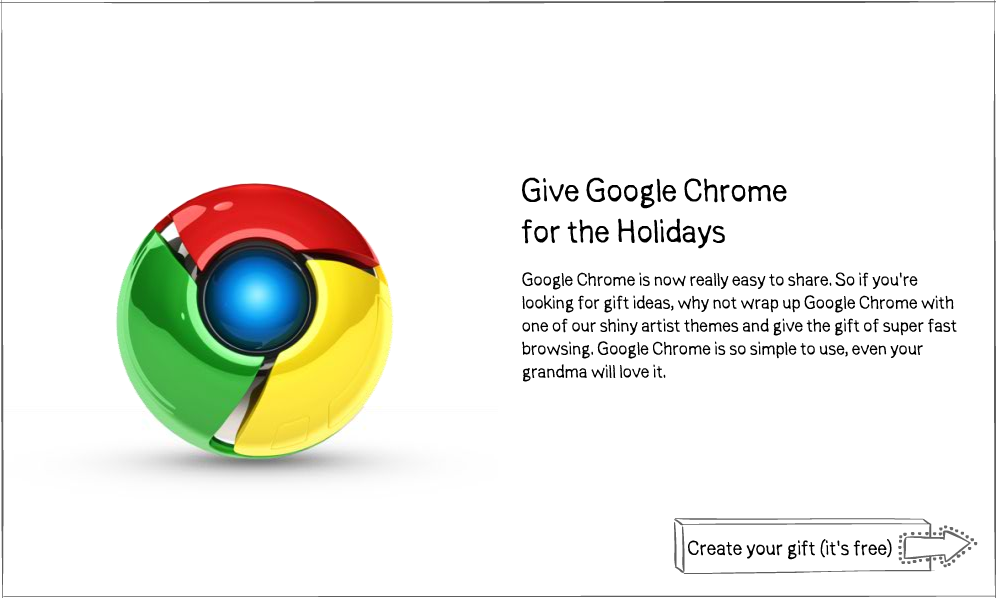 Google Going All Out To Promote Chrome was originally published on Digitizor.com on December 15, 2009 - 1:06 am (Indian Standard Time)