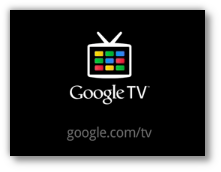 Internet giant Google is all set to enter your living room. At the Google I/O in May this year, Google announced Google TV.

Google TV is expected to be available starting next week. Today they have launched the website for Google TV.

With the site, Google has finally shed some light on the features of Google TV. Here is a brief summary:

Check out this video of Google TV.