Clearly, Skype On Linux Has No Future

When Microsoft purchased, we feared for the future of Skype on Linux. But some people managed to find comfort in Microsoft's announcement that they will support non-Microsoft platforms. Well here is evidence that Skype is not interested in Linux: 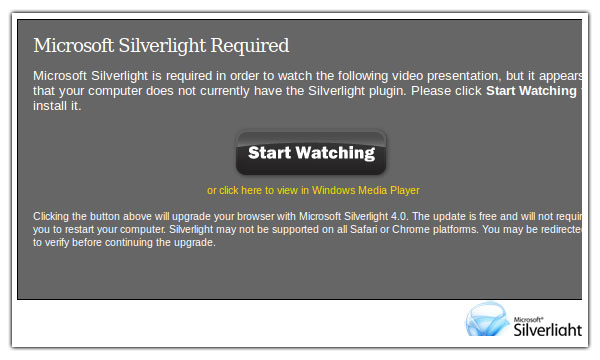 In Skype's blog post yesterday, they published a video but requires Microsoft Silverlight to watch - and no, it does not work with Moonlight.

This is equivalent to giving a big middle finger to all the Linux users who have been hopeful of Microsoft's acquisition. If they do care about this segment of their users, they would not have published something on their blog which is impossible to watch on Linux.

If we (the Linux users) cannot even watch stuffs they post on their blog, clearly Skype is not interested in Linux and the future of Skype on Linux is non existent.

Clearly, Skype On Linux Has No Future was originally published on Digitizor.com on May 12, 2011 - 4:05 pm (Indian Standard Time)