Use The Ubuntu Fonts In Windows

With Ubuntu 10.10, Canonical also released a new font – the Ubuntu font. The font was designed by world-renowned font designer Dalton Maag and it has got rave reviews. The font is available for free and everyone – including Windows and Mac users -  can use it. 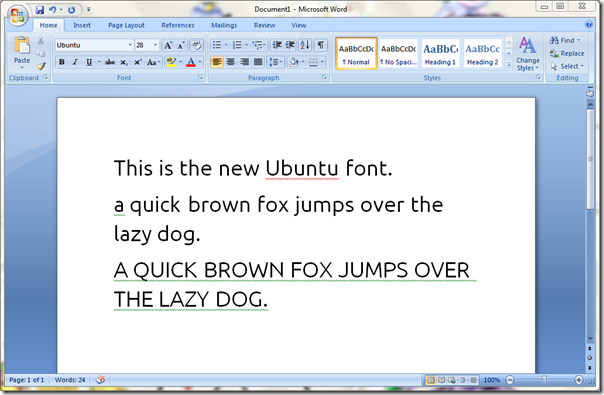 First you need to download the font. You can download it for free from the link given below. 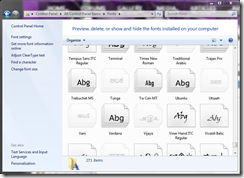 After it has been downloaded, unzip it and go into the folder. Then in Windows, open the Control Panel > Fonts.

Use The Ubuntu Fonts In Windows was originally published on Digitizor.com on October 16, 2010 - 10:29 pm (Indian Standard Time)