For fans of the popular VLC Media Player, some good news are here. The version 2.0 of the open source media player has been officially launched. The version also called “Twoflower” has witnessed some major updates in terms of features and video format supported.

Among the major improvements included in the new version, faster decoding for multi-core processors, GPUs and even mobile hardware is the most significant. It now has multi-threaded decoding for H.264, MPEG – 4/Xvid and WebM with support for 10bit codecs as well. There are also some changes in the RealVideo and Real Format support. 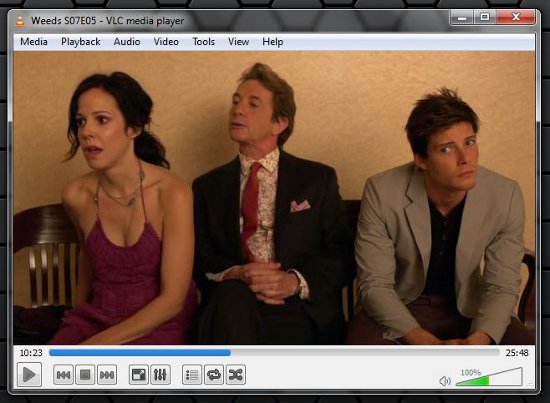 One of the other important changes is the new rendering pipeline for video which has the capability of generating higher quality subtitles in the player and video filters for improved video quality. Apart from this, there is also more support for Blu-ray discs. For Mac users, VLC 2.0 has an improved interface which makes the media player much easier to use on Macs now. Mac users have a single window interface with two colors to choose from for the player, and extensions support better Lion integration. VideoLAN has also worked to eliminate hundreds of bugs which were found in the previous versions.

Although, it might seem that Macs have more to gain from the new version, VLC 2.0 has something for all OS platforms. It now has new video outputs for Windows 7, Android, iOS and OS/2. And even though the version has Blu-ray support on an experimental basis, a few features are still not activated in the current release, although VLC says they will be soon. But overall, the release looks quite promising and significant to make the VLC experience better for all users.

VLC Media Player gets major update to version 2.0 was originally published on Digitizor.com on February 22, 2012 - 12:31 am (Indian Standard Time)