Bye bye productivity! As if wasting out time on Android and iOS is not enough, the popular game Angry Birds has now arrived in the Chrome Web Store as well. Th game can be installed just like any other Chrome app and runs inside the browser.

Released by Rovio CEO, Peter Vesterbacka, Angry Birds for Chrome has been built using Canvas and WebGL. The game can be played in SD and HD modes and works even without an internet connection. The Chrome version of Angry Birds also contains some Chrome exclusive levels.

Angry Birds for Chrome is available for free at the Chrome Web Store. Click on the link below to install it. 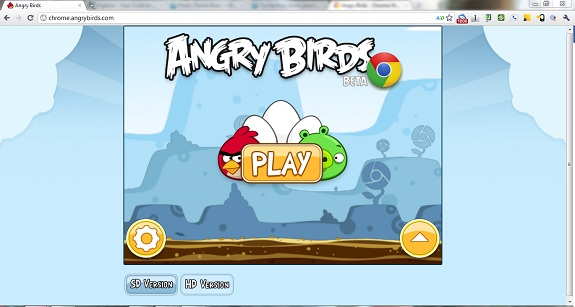 Angry Birds Available In The Chrome Web Store was originally published on Digitizor.com on May 12, 2011 - 2:51 am (Indian Standard Time)