Google has released an update to its image recognition app - Google Goggles. The new update (version 1.3) brings a lot of improvements and a really cool feature - the app can now solve the popular number based puzzle, Sudoku. 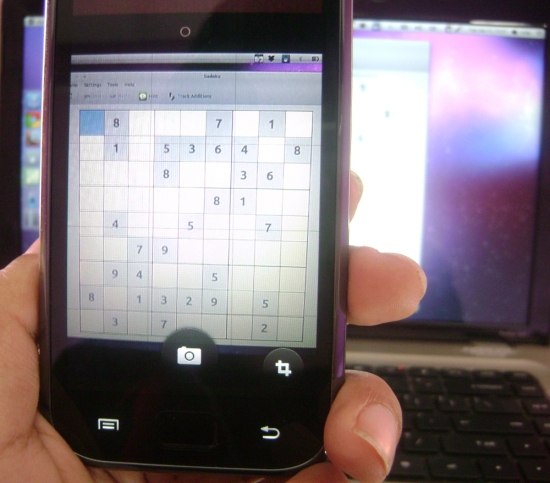 Suppose you are stuck at a sudoku puzzle, all that you have to do to make Goggles solve it for you is take a picture and click on Solve - it is as simple as that. And you will have the puzzle solved in seconds.

I tested this feature a couple of times and it works perfectly and so smoothly. This feature is available in the latest version of Google Goggles for both Android and iPhone.

Apart from this new sudoku solving feature, Goggles 1.3 also has a couple of other improvements. The Android version now has an improved barcode recognition. You do not even have to click on anything, just point the camera towards a barcode and it recognizes the the barcode. And it is crazy fast - much faster and much better than any of the dedicated barcode recognition apps in the market.

Another new feature is that Goggles now recognizes print ads on newspaper, magazines etc and it will return return web search results about the product or brand. This is a US feature however and it will only recognize ads in US newspapers and magazines from August 2010. Both Android and iPhone users will get this feature in the latest version. 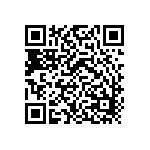 On devices with flash, there is also a new torch mode so that Google can work under low light conditions.

If you already have Goggles installed, you can simply update it from the market. To install it, scan the QR code on the right with a barcode scanner.