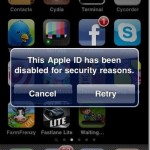 Yes, it certainly seems like Apple is starting to ban iPhone jailbreakers from the iTune App Store. Coming just after the release of the iPhone OS 3.1.3 and subsequent jailbreak shortly afterwards, it seems that Apple has started cracking down on hackers who are responsible for jailbreaking the new iPhone OS.

The news of this ban came first from Sherif Hashim, the iPhone developer and hacker who recently found an exploit in the latest iPhone OS 3.1.3, which could enable the unlock on 05.12.01 baseband for iPhone 3GS and 3G devices. He twitted that his account has been banned from iTunes App Store for "Security Reason". The interesting thing is that Hashim hasn't yet released his latest work to the general public, although the nature of the project is public knowledge. 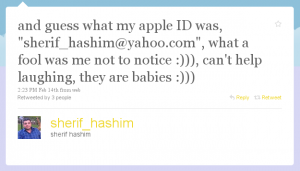 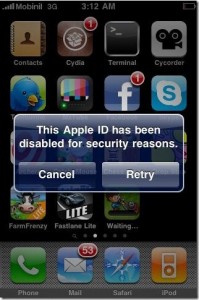 Another iPhone hacker, iH8sn0w, who developed the Sn0wbreeze tool for jailbreaking iPhones with firmware 3.1.3 has also reported that his Apple ID has been banned as well. 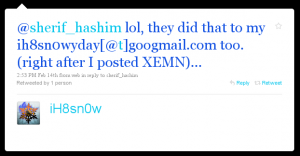 Given the isolated nature of the incidents, it is not yet clear if Apple is taking the offensive against the hackers. However, this is very possible as Apple has always maintained that jailbreaking should be illegal.